Markets That Are Deflating Faster Than They Appreciated 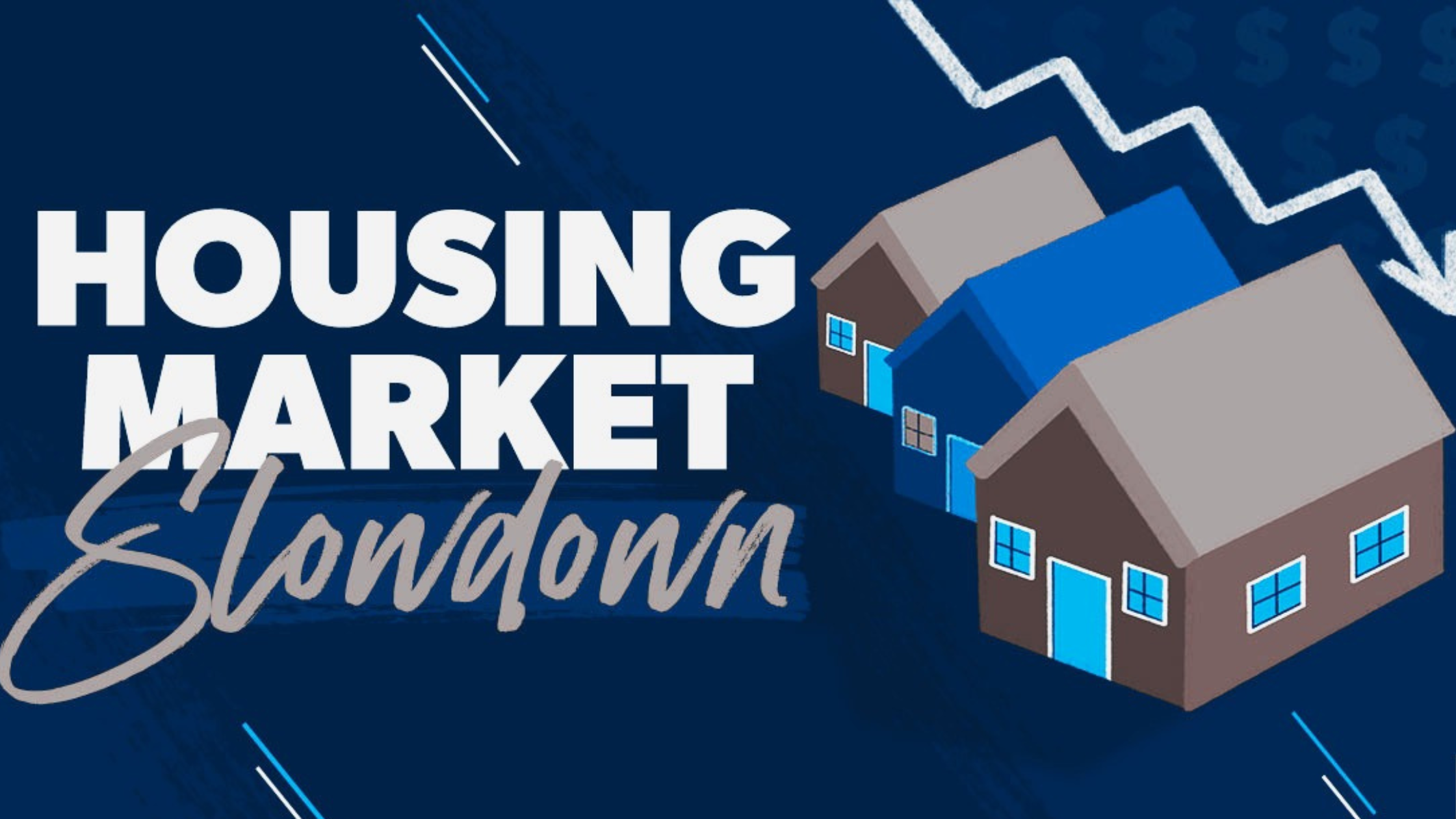 Fact – most, if not all real estate markets all over the country are seeing a rapid cool down. Also fact – not all markets are seeing the same type or the same speed or price drop. According to S&P CoreLogic Case-Shiller from peak in May to September this year, prices in metro areas of San Francisco and Seattle dropped by more than 11%, San Diego by 7.9%, Los Angeles by 6% and Denver by 5.7%. S&P CoreLogic Case Shiller data normally lags because the most recent numbers actually consists of three months average of closed sales data that was entered into public records.

So, the biggest month to months drops happened in the following metros:

Other metros have made the list for rapidly dropping prices, but their ascension and descension is not as spectacular as the top 5 on the list.

The numbers for  Washington DC metro are:

The bottom six cities have had less overall property appreciation and did not make the cut for this list. However, it is important to note that they, too, like the top 14, have experienced monthly reductions, albeit at a considerably slower pace.

If you’re in the market to purchase or sell, it’s imperative that you have access to the most recent data and analysis. There are still popular neighborhoods where a well-maintained, fairly priced home will get a lot of attention and probably multiple offers. It is now more crucial than ever to research the market thoroughly before making an offer or listing a home for sale.